covid in Kansas Day ONE

This week, our state of Kansas surpassed 100 confirmed cases of the COVID19 pandemic sweeping not just our nation, but our entire planet.

Today, a dear family friend and member of The Bonsall Tribe suggested we start journals. 💖 It's Day ONE of the official #SafeAtHome initiative that Governor Kelly implemented, starting at 12:01am on March 26, 2020. Today.

P.S.  Italian Friends, we are rooting for you. European Friends, we see you.
Extremist Republicans, We are all in this together. 💖


P.P.S.  China, please tell us more about this disinfectant y'all sprayed on yourselves to "flatten your curve."  Team Bonsall is interested in understanding more about the chemicals involved and how this will impact the longterm health of our Chinese Friends. Congrats, Xi Jinping, you succeeded in flattening the curve. At what cost?
Posted by The Bonsall Way at 12:07 PM No comments:

This Business Insider article might make sense to you.

If we learn anything from our experience with COVID-19, I hope it's that our global society has been headed in a frivolous and unhealthy direction.

We have an opportunity to "reboot," as it were...

Coming back stronger is important.
Giving "Strength" an updated definition to include more feminine notions is important.

Bonsall Prediction:
Within the next 6 months, our economy will be forever different. (It should be, anyway...)


American leaders might consider assisting everyday citizens with recovery in these ways:

- Free basic utilities for ALL (Water, Gas, Electricity and Communications) through the end of 2020.
- Forgive ALL Student Loan Debt.
- Apply Term Limits to ALL politicians and ALL political offices.
- "Special Benefits" STOP when political term(s) expire. NO MORE CAREER POLITICIANS.
- Implement a health care structure with equal access and less costly benefits for ALL.

For now, my family and I are on Day 1 of our personalized, self quarantined experiment.

We are embarking on a #14dayquarantinechallenge.

As long as we have running water, we will be comfortable. Not everyone is as fortunate. Thank goodness Spring is coming.

It might not be pretty... but I think we will learn a lot about ourselves and our country during this  distressing time.

Team Bonsall
Posted by The Bonsall Way at 3:20 PM No comments:

So, Today, Graham comes home from work and tells me about some recent deregulations of the Trump administration.

Farming and groceries are basically the Wild West now.

#thingsmyhusbandsays
Posted by The Bonsall Way at 4:15 PM No comments:

Between the Scientist and His Child


Getting the kindergartener ready for school each morning is a glorious mix of delight and let-us-not-be-late frustration. The kindergartener's energy is cheerful which makes my heart happy because I've always been a morning person. However, the scientist is usually a curmudgeon in the mornings. He still manages to engage our kindergartener in loving ways.  😍  My mama heart is warmed by this.

So, this morning, as Fall weather is taking hold and "Jack Frost" made his first appearance this weekend, the conversation between the Scientist and his child went something like this:


(Scientist is deciding whether his child's coat or vest is best today as temps might "go up" by the afternoon. I am pretending to assist our child in tying his shoes but today, it's becoming clear the effort might be best if just completed by me.)

Scientist:  Is that so? (half listening but still engaging) And where does it stop?

Scientist:  It wouldn't be comfortable but you wouldn't die.

Scientist:  Yeah. However, around -276 degrees celsius, THAT'S when every molecule stops. They freeze, basically becoming dead. And if that ever happens...the universe would probably explode. Or something like that.

His Child:  Well....what if our belly buttons had mouths?

Scientist:  (while laughing) Then, Pepperdog would probably try to lick your belly mouth all day long!


(They then proceed out the front door and head to school. Shoelaces in double knots, wearing matching vests, with kisses from Me and Pepperdog fresh on their cheeks.)
- - - - - - - - - -

Later, I googled 276* Celsius and Wikipedia provided this... 😊 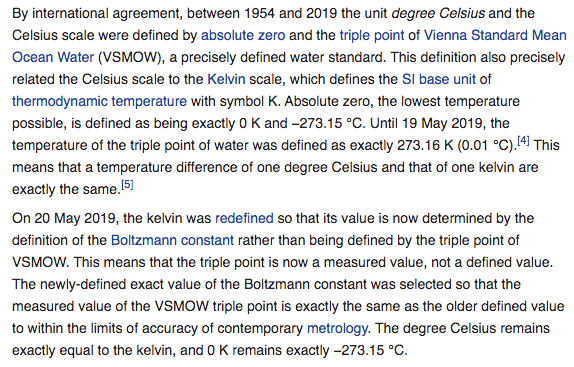 And that's the Bonsall Way. 💝💝 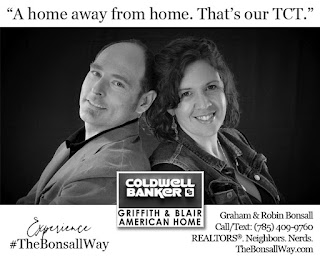 Special Thanks to Neil at Coldwell Banker for capturing this fun photo of us.  Special Thanks also goes to Kevin, Jennifer & Tom at Topeka Civic Theatre for helping coordinate the vision G&I had for the final ad.  Aren't we adorable in black & white?!?
Posted by The Bonsall Way at 10:06 AM No comments: 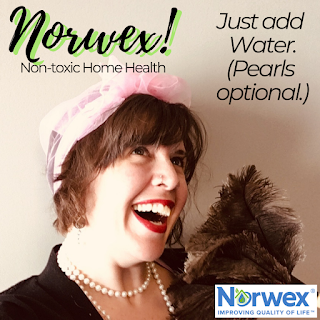 Graham, Caius and I really like using Norwex products in our home and we're excited to be able to offer a Friends & Family perk. Happy 10th Anniversary to Us! This is how we celebrate. 😍

Click HERE or the Norwex Tab on the homepage to see products and August specials.
🌎 👉 TEXT ME when you are ready to order. 👈 🌍
(I will apply the 20% discount manually THEN submit your order.)

If Norwex is a new thing to you and Environmental Friendliness is your thing, the Safe Haven 5 is a perfect starter kit.  The 20% discount applies to your product total and I can even come over to show you proper use when your kit comes in! 😀 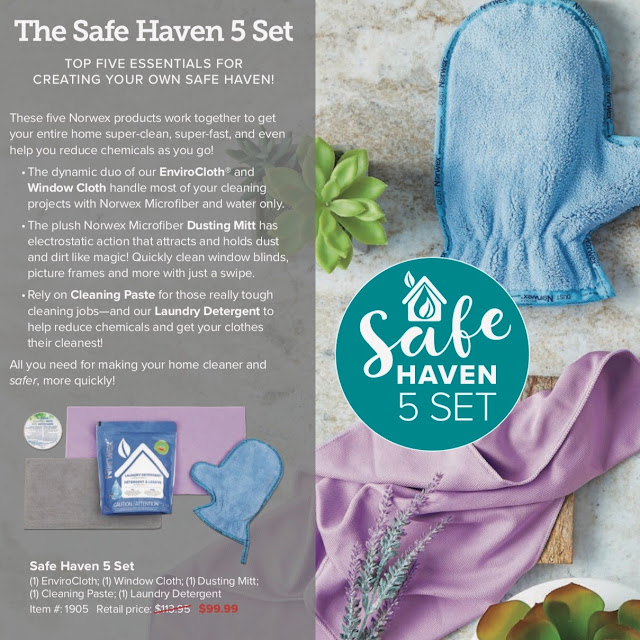 👪  We also can't wait to see who joins us for activities and vow renewals on August 28th.  👪 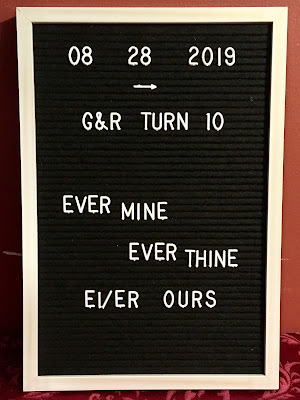 Thanks for being part of our lives!

The Bonsalls 💓
Posted by The Bonsall Way at 8:25 AM No comments: